A blog about FM DX events in Telford, UK

This MS appeared (03:59z) a few hours before a very strong FM DX opening to Italy.

The FM DX opening peaked at around 08:25z with a maximum useable frequency (MUF) extending in to the 2m (144MHz) band. A number of 2m FT8 stations were also recieved here, during this strong opening.

The year ended with excellent tropospheric ducting conditions making for a superb crop of DAB DX. DAB was received in Telford from France, Holland, Belgium and Germany (see below) 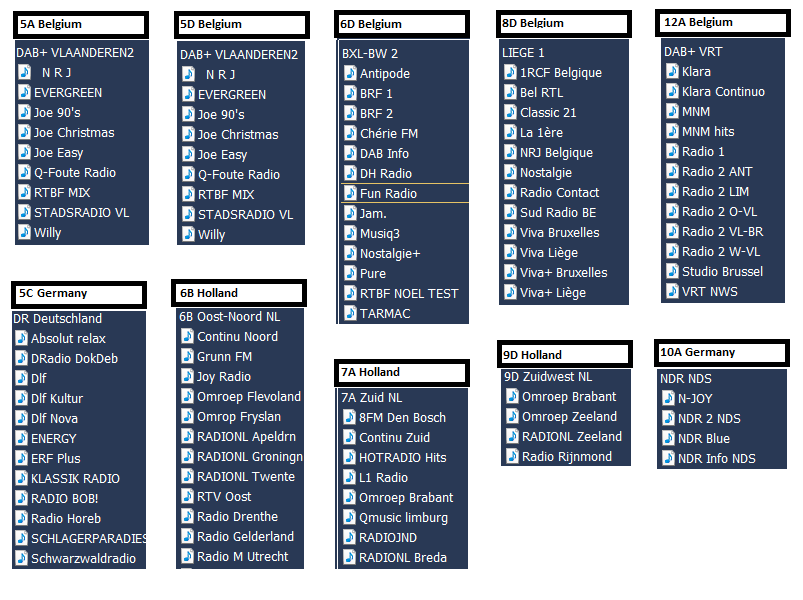 Of note was the reception of Belgium [5A VLAA...], France [8A LILLE] and Holland [9D Zuidwest] multiplexes on a portable radio.

In addition to the above I also received the following multiplexes on the same portable radio from a local high spot (Longymynd 1700ft ASL): 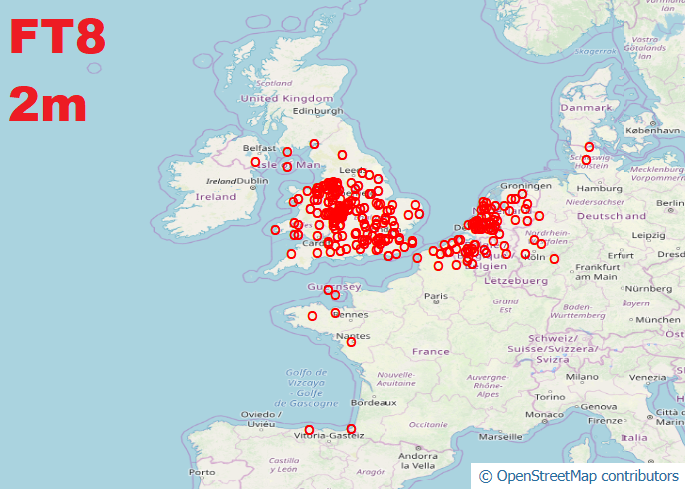 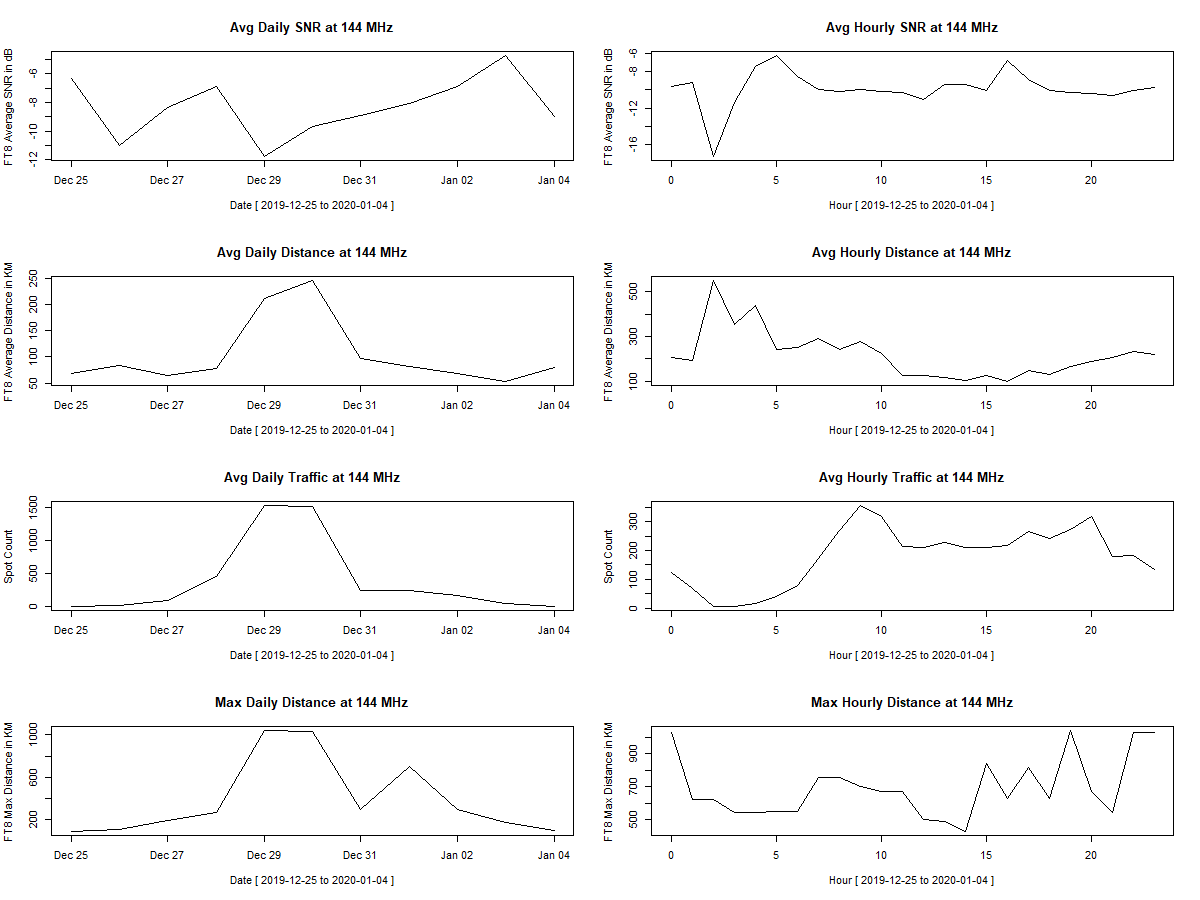 Up until the 18th June the Maximum Usable Frequency (MUF) struggled to get much above 4m's (70MHz), however on the 18th of June; normal SpE service was resumed. The lack of FM DX Es maybe due to the current solar minimum and/or the non-seasonal weather in and around the UK. (monsoon? From a low-pressure system anchored over the UK)

As a side note it is often said that there is a correlation between the appearance of noctilucent clouds and SpE. Given the exceptionally good NLC season this June it would appear to disprove that theory.

...as well as the following FM DX

Slightly "off topic" but I thought readers may be interested in what can be achieved with modest equipment using the FT8 and WSPR data modes. The 1st screenshot shows the stations I've received between 03-June-2018 and 24-June-2018 via Sporadic E on 6m using FT8. I've been using FT8 on 6m (and this website) as a heads up to potential band 2 openings 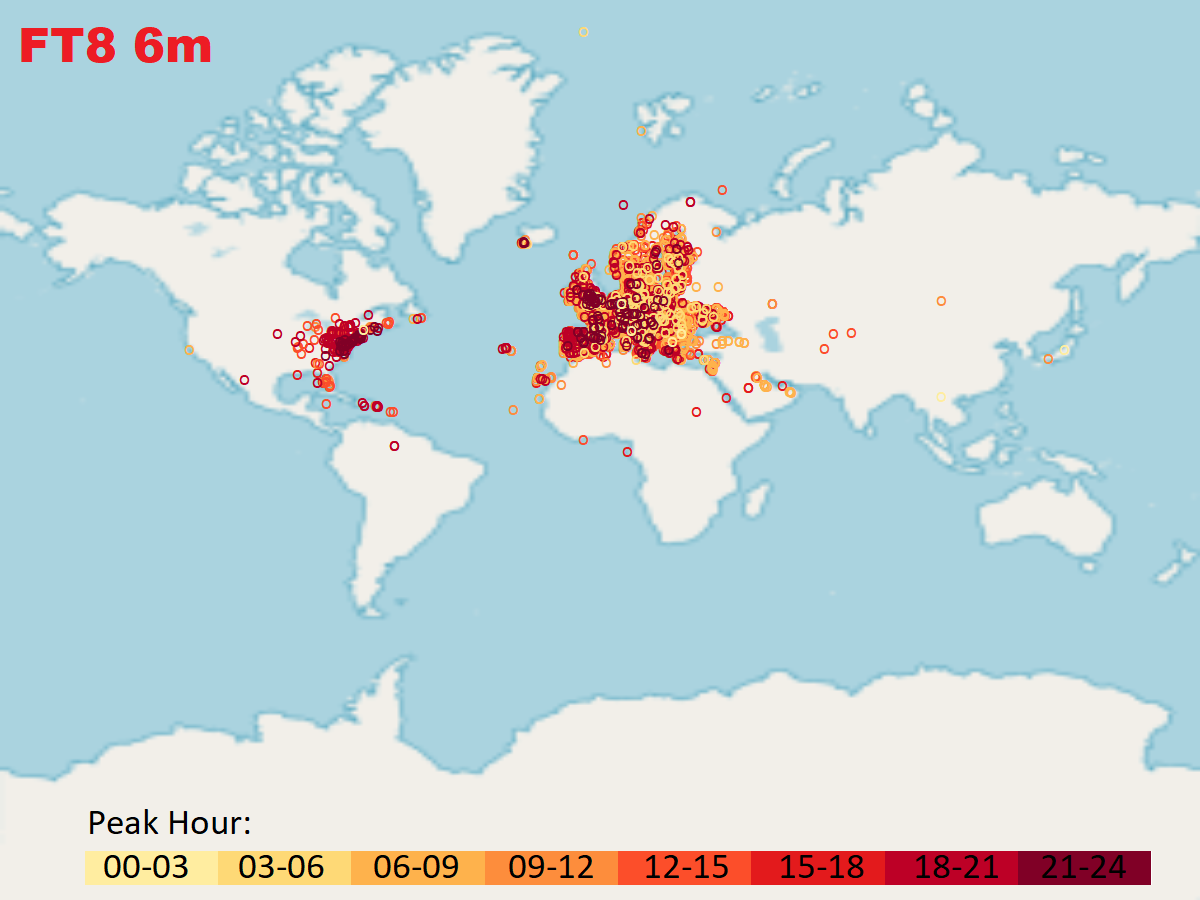 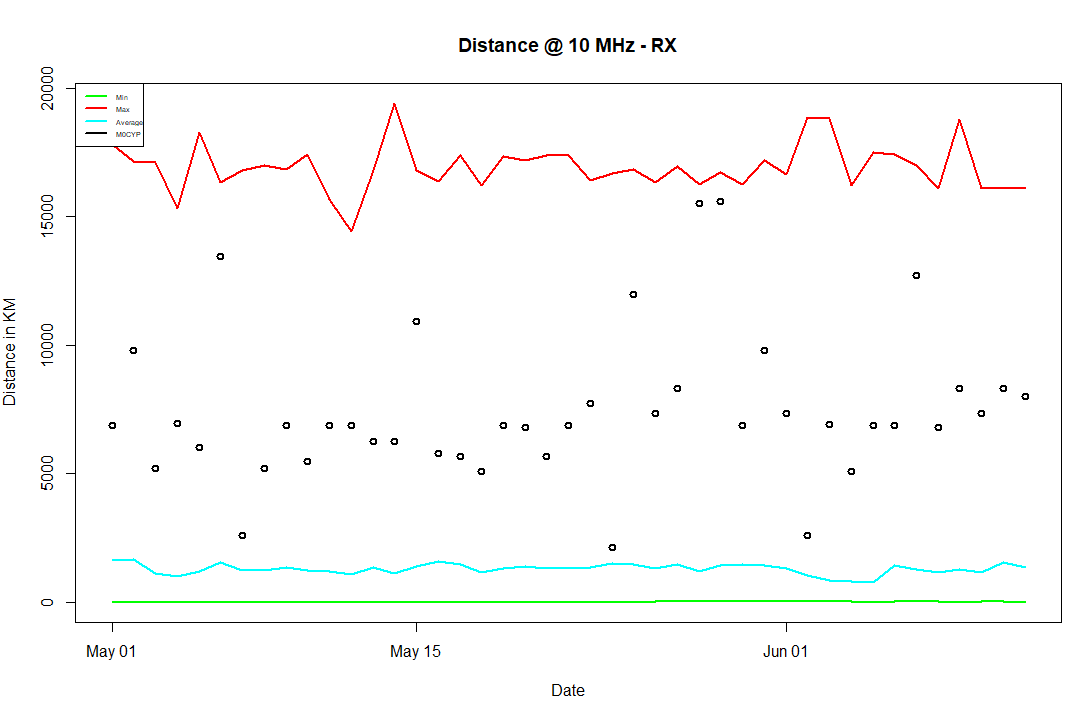 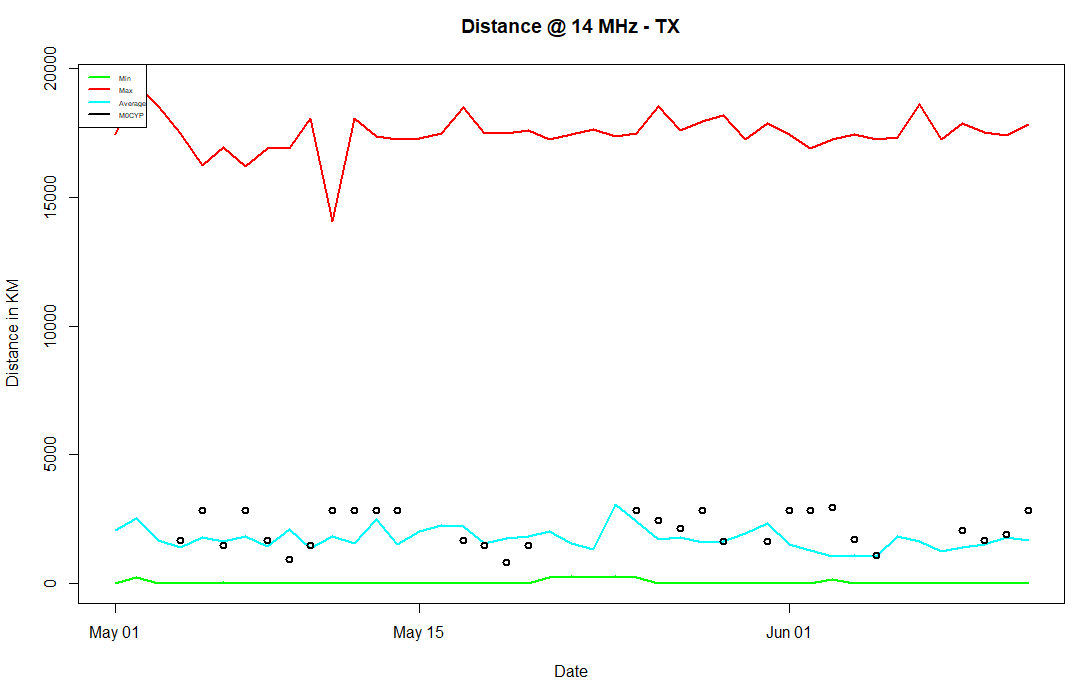 The map and graphs have been created using the R scripting language in RStudio and data from WSPRnet and PSKreporter. Using R and WSPRnet I've created a dashboard of conditions, as per the example below: 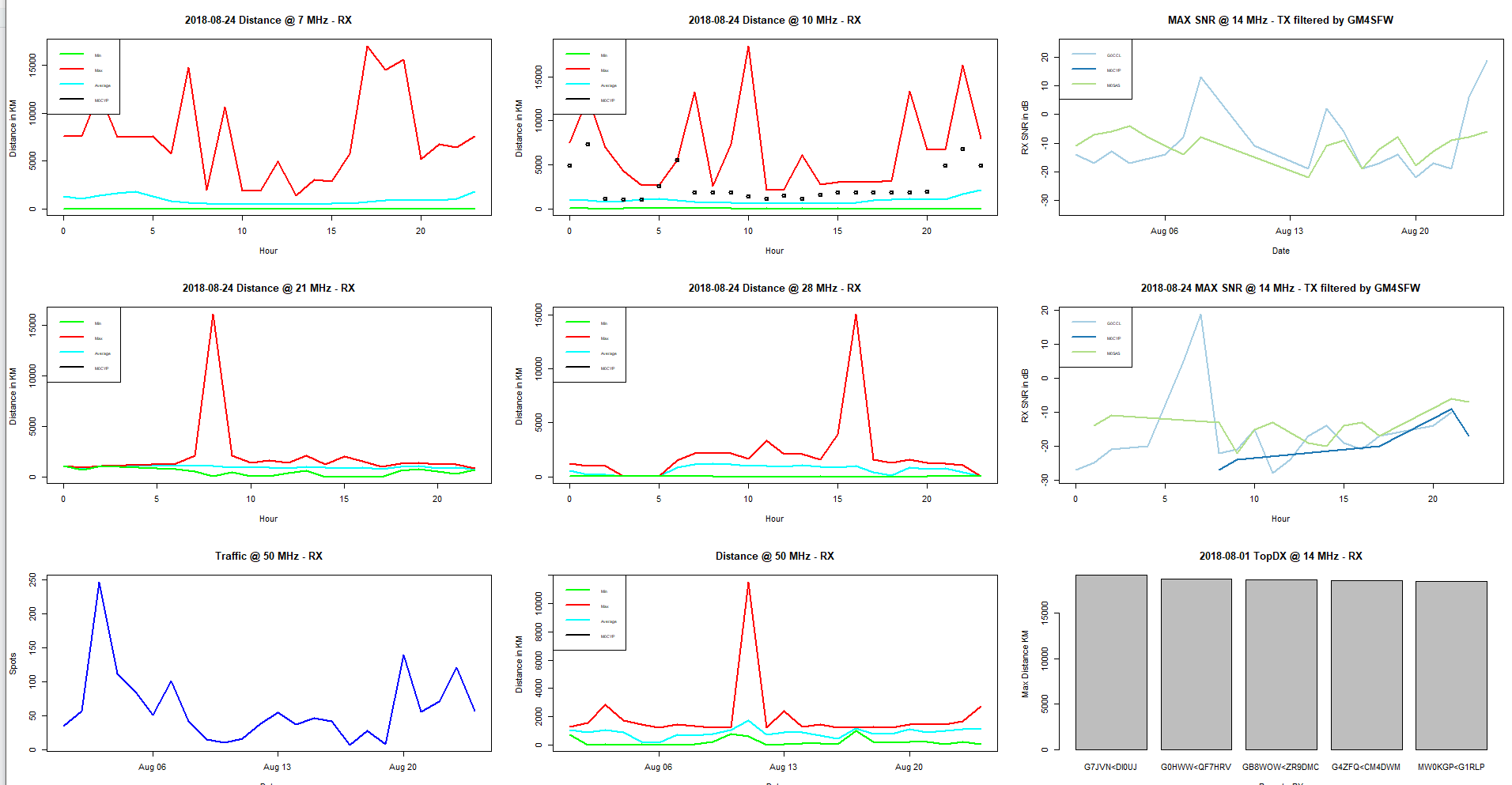 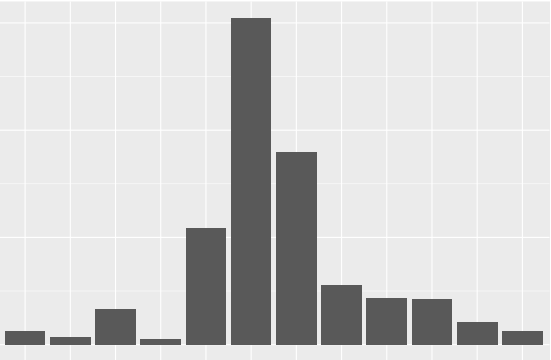 At the end October and into the start of November an excellent tropo duct opened up initially to Ireland then across northern France and into Belgium. At this location in Telford lots of new stations were received along with the regulars at some very impressive signal levels

The band was rammed with DX signals as illustrated by the spectrum screenshot below:

On 22nd July (via Sporadic E) I logged NRK P1 from Oslo. After enquiring on the SkywavesDX forum it would appear that not all of the high powered transmitters have been decommissioned (in favour of DAB) as yet. According to the forum the next tranche of high powered TX's to be switched off is due September 2017. 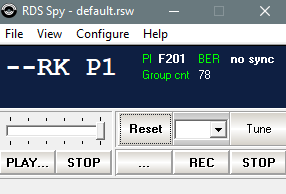 After last year's atrocious June conditions where I logged a mere 200+ stations I was not prepared for this year's fabulous conditions. This June has beaten my previous best of 933 (June 2013) Sporadic E stations logged.

11 consecutive days of Sporadic-E and a Double Hop (2E) 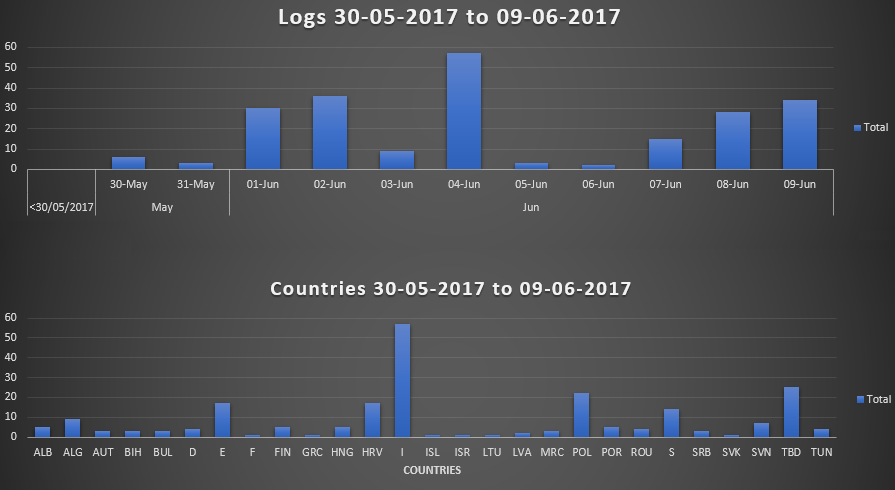 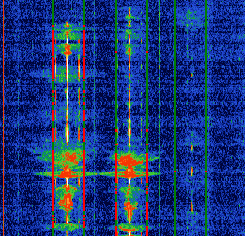 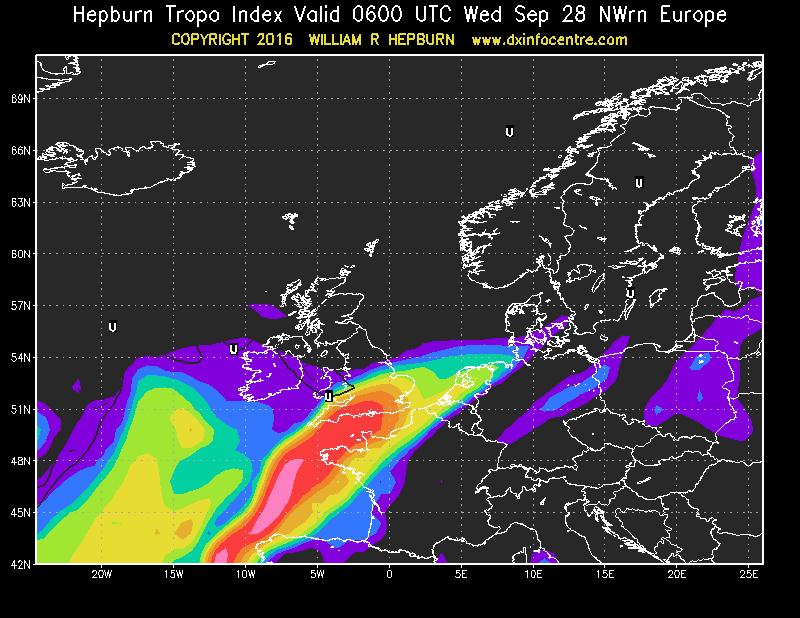 A narrow but intense tropo duct opened up between Southern UK and North West Spain on Tuesday night allowing strong signals to be received from this area. Spain finally made an appearance (almost RDS signal) here in Telford at 03:25 GMT on Wednesday morning with RNE-CLAS 88.2 and RNE-5 92.8 from O Páramo

A very active shower this year 11th and 12th

I even managed to photograph a Perseid meteor

I also received my 1st proper DAB DX with the reception of 9D Zuidwest NL and 8A Randstad NL both from Holland (see screenshots). These were strong enough for unbroken audio and rendering of their station logos via the slideshow feature of DAB player. 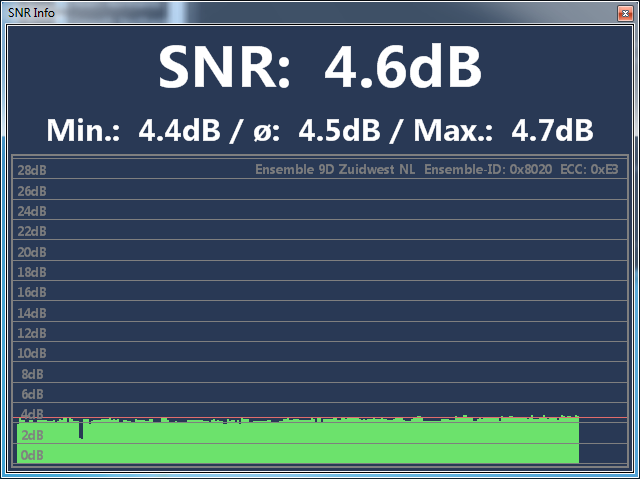 A superb day of winter (could have been summer) Es

Aurora Es on Band 2 (in my experience) are very rare and will typically only last a few minutes. So to have an opening for 2.5 hours is unprecedented

Another 'special' tropo DX day, the highlight for me was receiving Czech Republic - Ceské Budjovice TX

I know it's 'back to the future' day today but I did not expect B2 SpE on and off for 2+ hours!

This is when the event kicked off for me with stations being received from Norway, East Denmark, Germany and Sweden (Sweden being a Tropo 1st for me). Screenshot: https://www.apritch.co.uk/TropoSweden1145Km.png

The conditions continued to be 'special' with Poland being received (another Tropo 1st for me) along with Germany, East Denmark and the Southern tip of Sweden. Screenshot: https://www.apritch.co.uk/TropoPoland1286Km.png

The 3rd didn't disappoint either with again very good conditions to Denmark and an East Coast Sweden station being received. The conditions dropped off quite quickly that day with only Norway on 87.8 hanging around till about 22:00z

I have been trying to log Turkey for years and on the 8th July I finally logged DAMLA FM on 87.5 and was very chuffed!. So you can imagine my joy to then log Southern Turkey along with Cyprus just 9 days later via double hop E's. 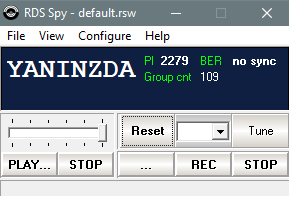